On August 26, Automattic launched a new theme titled Seedlet that focused on integrating with the WordPress block editor. A few days later, it was also live in the WordPress.org theme directory. The theme development team wanted to produce a theme that would be in a good position to transition to full-site editing later this year as WordPress 5.6 lands.

Seedlet makes wide use of features that integrate with the block editor. It does so in what is the simplest of ways, which is a testament to how much easier theme development is becoming in the dawn of the block-based themes era….

Previous How To Buy Hosting & Domain Name For Your WordPress site?
Next Hackers are fighting a war over 300K vulnerable WordPress sites 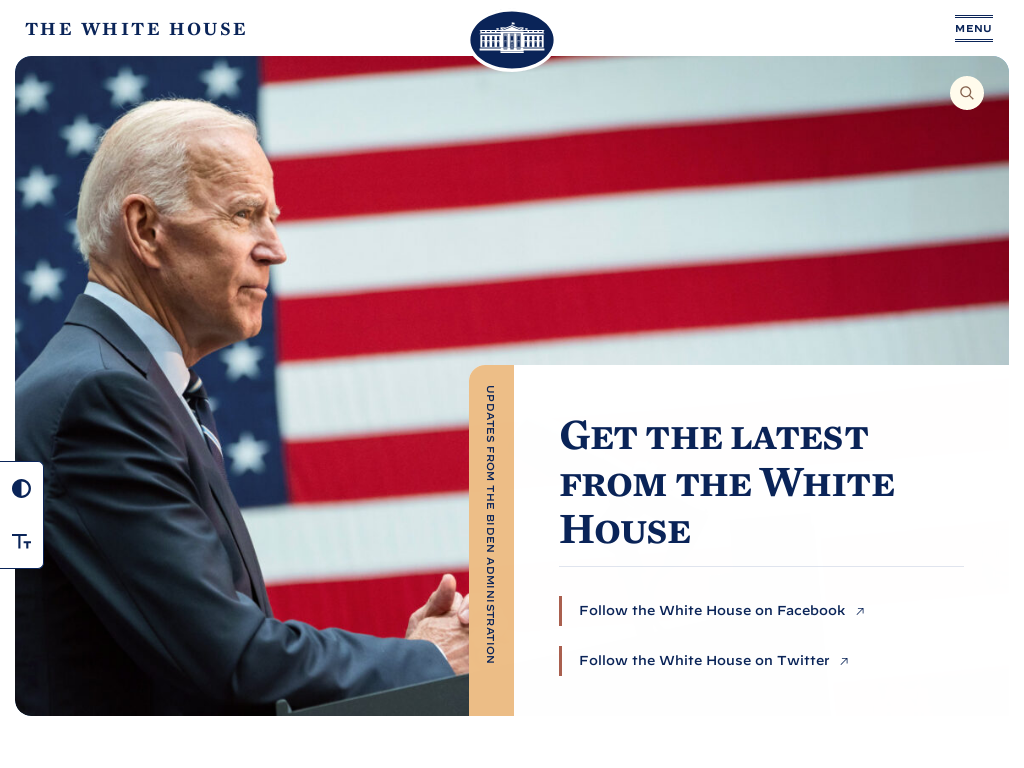