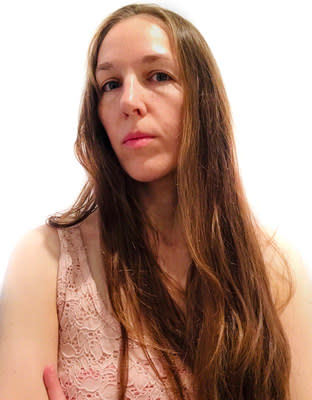 TipRanks Wells Fargo: These 3 “Strong Buy” Stocks Have Over 70% Upside Potential Markets are on a roller coaster lately, up one day and down the next, as Wall Street’s pros and investors alike try to make sense of the constantly shifting news cycle. To wit: In the first week of October, we’ve seen a pretty good September jobs report, President Trump spend three days at Walter Reed Hospital with a case of COVID-19, and on his discharge the President withdrew from negotiations with House Democrats on a new COVID economic stimulus package. It’s enough to make your head spin.It’s… More Info

END_OF_DOCUMENT_TOKEN_TO_BE_REPLACED

Important Features Your WordPress Hosting Setup Must Have

With the whole world jumping into the digital era, WordPress has somewhat become essential for nearly every business or content creator. The need for digital content, advertisement, and marketing has left its traditional counterparts far behind in the race. And, WordPress is one of the key driving forces for the same. At its core, it is a democratized means of building one’s website.  How ‘democratized’? Democratizing publishing is the main aim of WordPress. WordPress is an ‘open-sourced’ content management system allowing anyone to operate or modify the… More Info

END_OF_DOCUMENT_TOKEN_TO_BE_REPLACED

Gutenberg 9.1 made a backward-incompatible change to its theme.json file (experimental-theme.json while full-site editing is under the experimental flag). This is the configuration file that theme developers will need to create as part of their block-based themes. Staying up to date with such changes can be a challenge for theme authors, but Ari Stathopoulos, a Themes Team representative, wrote a full guide for developers. Jon Quach, a Principal Designer at Automattic, has also been busy creating a tool to help theme authors transition to block-based themes. He recently built a… More Info