END_OF_DOCUMENT_TOKEN_TO_BE_REPLACED

What are WordPress admin notices (and how do they work)?

Even if you’re new to WordPress, you’ll be familiar with admin notices. They’re the messages that show up on your dashboard to let you know about updates, errors, changes and more. Admin notices give you critical information about your site, which enables you to take timely action. Moreover, if you’re a theme or plugin developer, knowing how to add admin notices to WordPress is important since they allow you to easily communicate messages to your users. In this article, we’ll go over the different types of admin notices you can use. We’ll talk about situations where it makes… More Info

END_OF_DOCUMENT_TOKEN_TO_BE_REPLACED 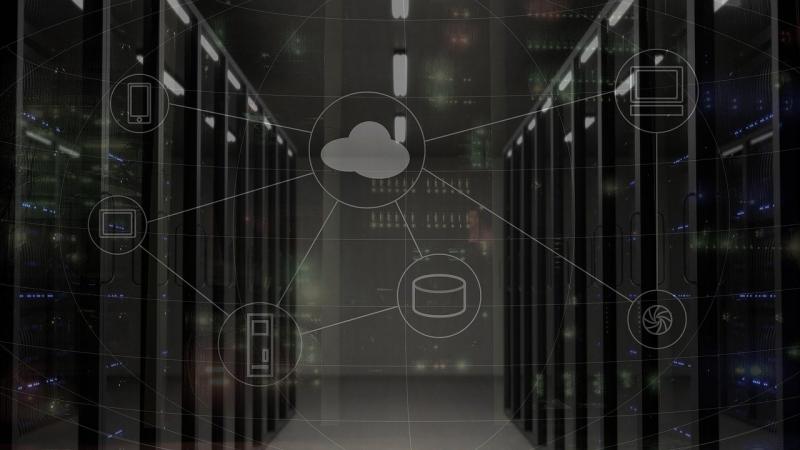 UK WordPress Hosting Studio 36 Digital have this week launched a brand new service. WordPress Website Hosting is a service that many UK business will find invaluable, keeping their website fast and secure. Finding hosting for your business website is often a painful task. Where do you start? If you Google ‘best uk web hosting for WordPress‘, you’ll most likely be bombarded with adverts for large US hosting companies. These tend to be the most popular, with cheap deals to host your website. But, did you know, standard hosting packages are what’s known… More Info

END_OF_DOCUMENT_TOKEN_TO_BE_REPLACED 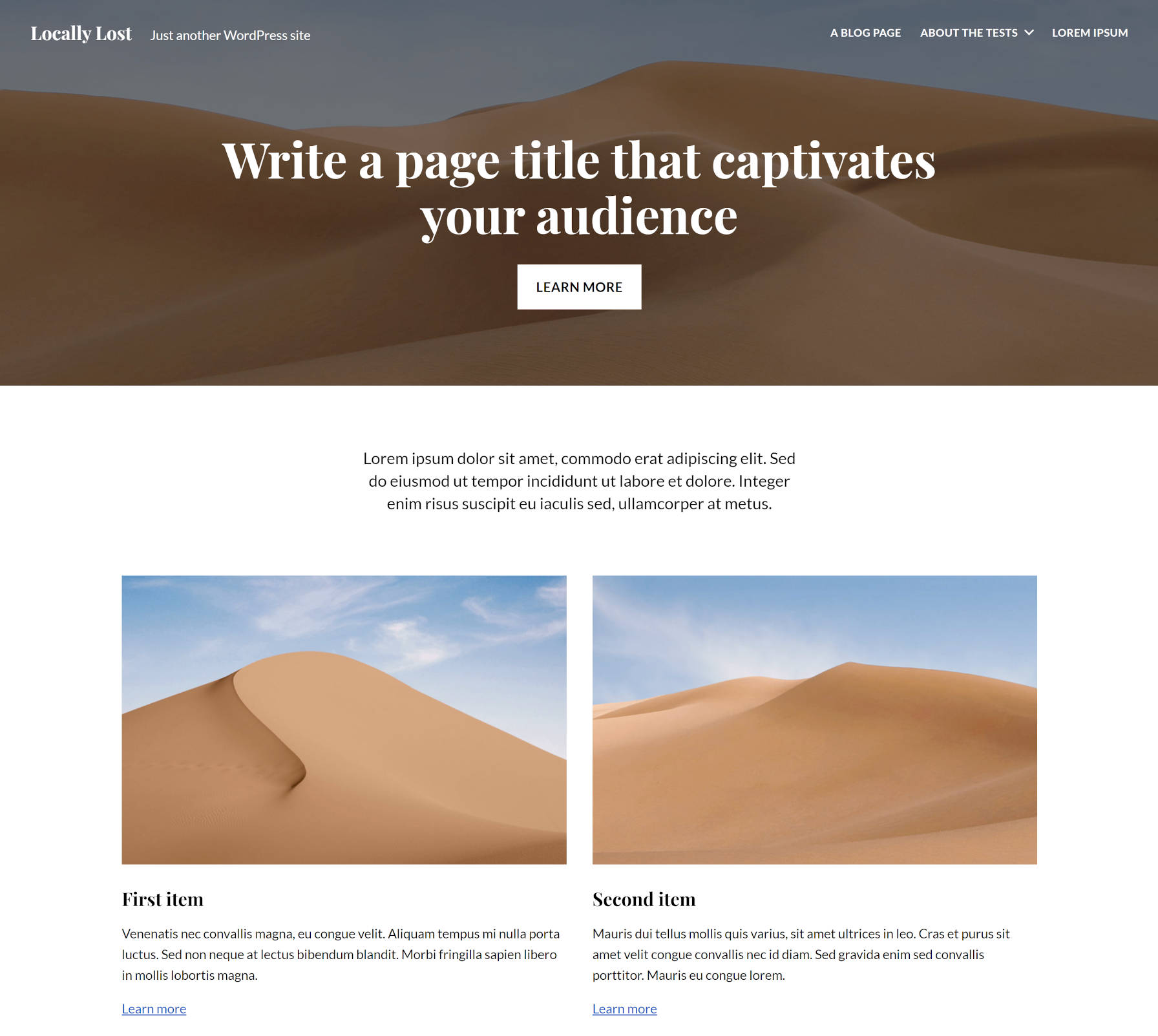 Custom page pattern from the Twentig plugin. I am often on the hunt for those hidden gems when it comes to block-related plugins. I like to see the interesting places that plugin authors venture. That is why it came as a surprise when someone recommended I check out the Twentig plugin a few days ago. Somehow, it has flown under my radar for months. And, it has managed to do this while being one of the more interesting plugins for WordPress I have seen in the past year. Twentig is a plugin that essentially gives superpowers to the default Twenty Twenty theme. While I have been… More Info