The company first unveiled plans for the Shopify version of its well-known WordPress app on January 4, 2022. Yoast SEO for Shopify costs $29 per 30 days, unlike the WordPress version of the app, which operates under a freemium model.

Why we care. Yoast SEO is one of the most commonly used SEO apps in the WordPress ecosystem and the launch of an app for Shopify speaks to the rise of e-commerce (particularly over the last two… 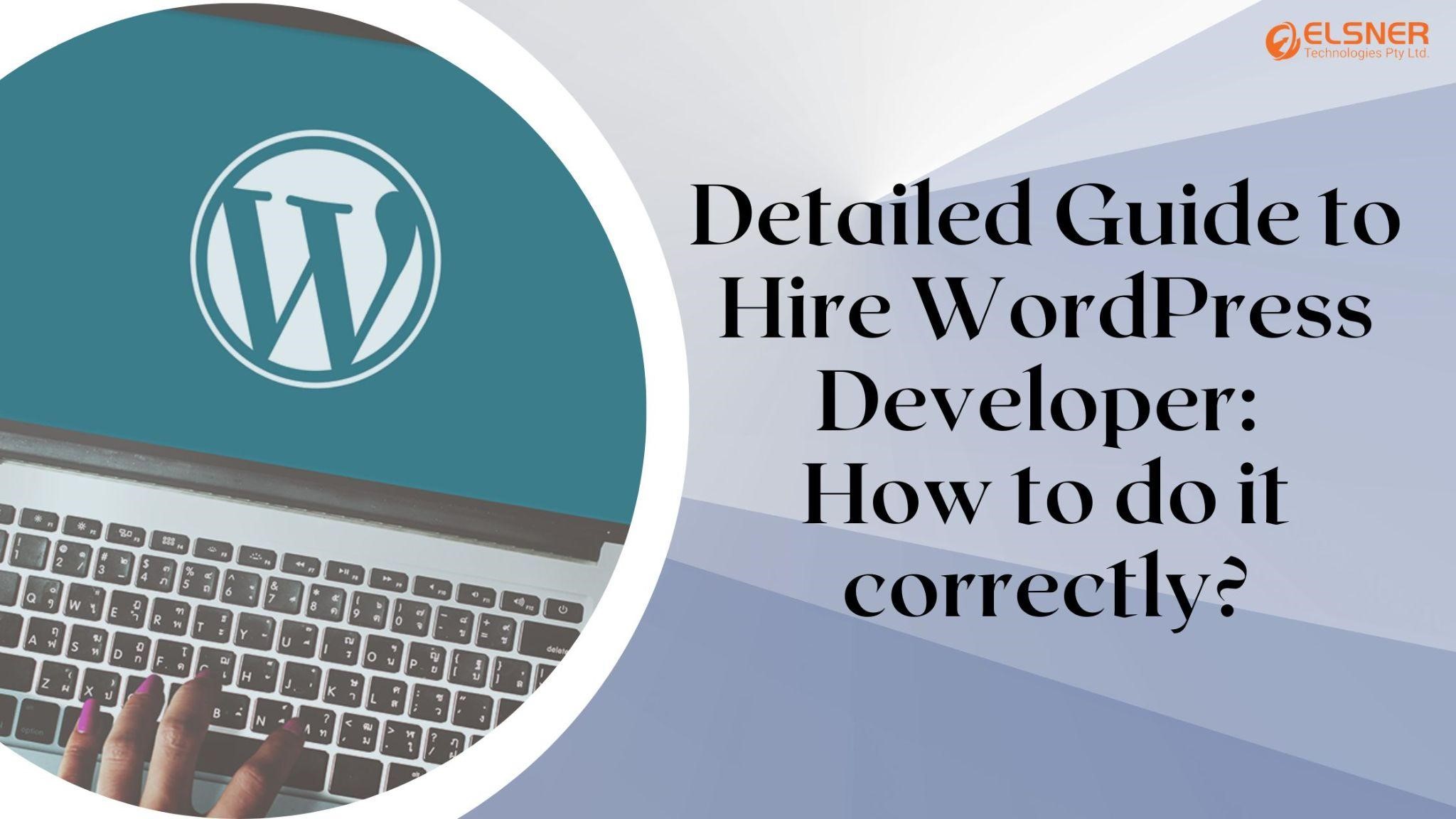 Detailed Guide to Hire WordPress Developer: How to do it correctly? – Digital Journal 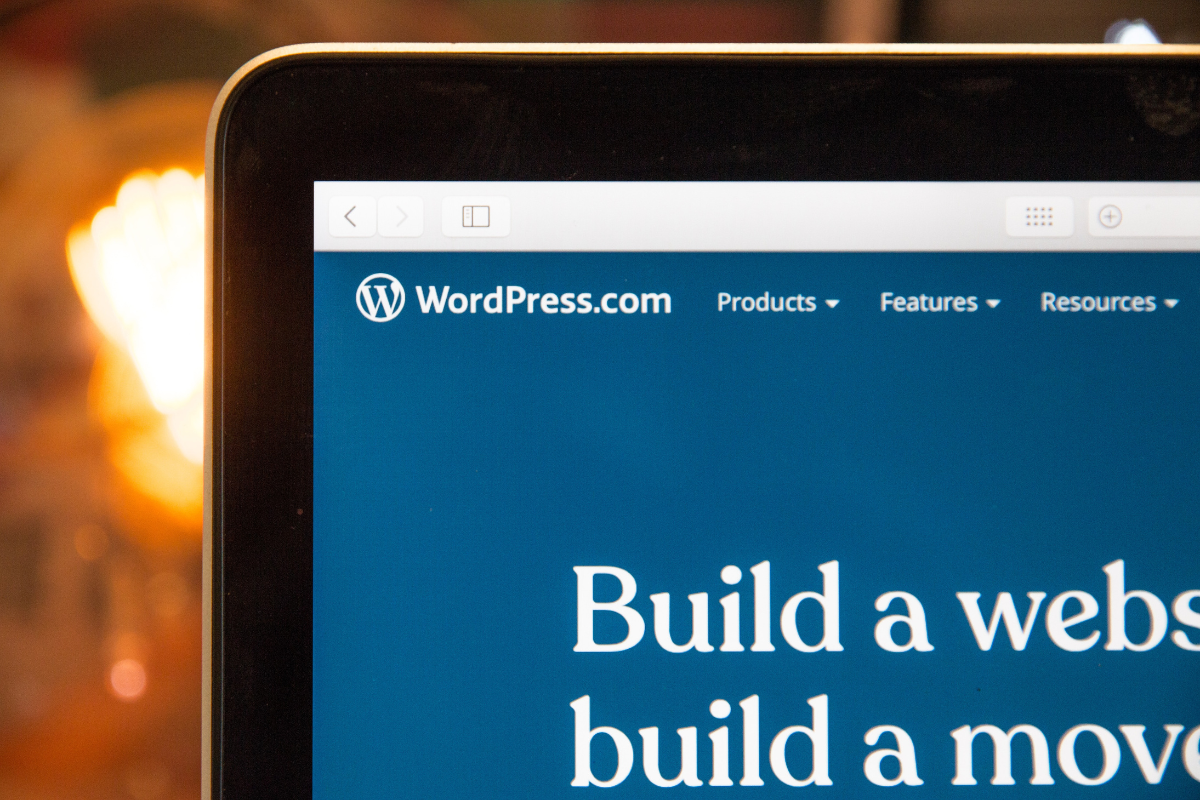