Fastest Cache is used by more than one million people

Vulnerabilities in a popular WordPress plugin Fastest Cache could allow an attacker to gain access to credentials and takeover an admin account.

The security flaws in the extension, which has more than one million active downloads, were discovered during an internal audit of the software by Jetpack Security.

The first flaw, an SQL injection vulnerability which has a CVSS score of 7.7, could grant attackers access to privileged information from an affected site’s database, for example usernames… 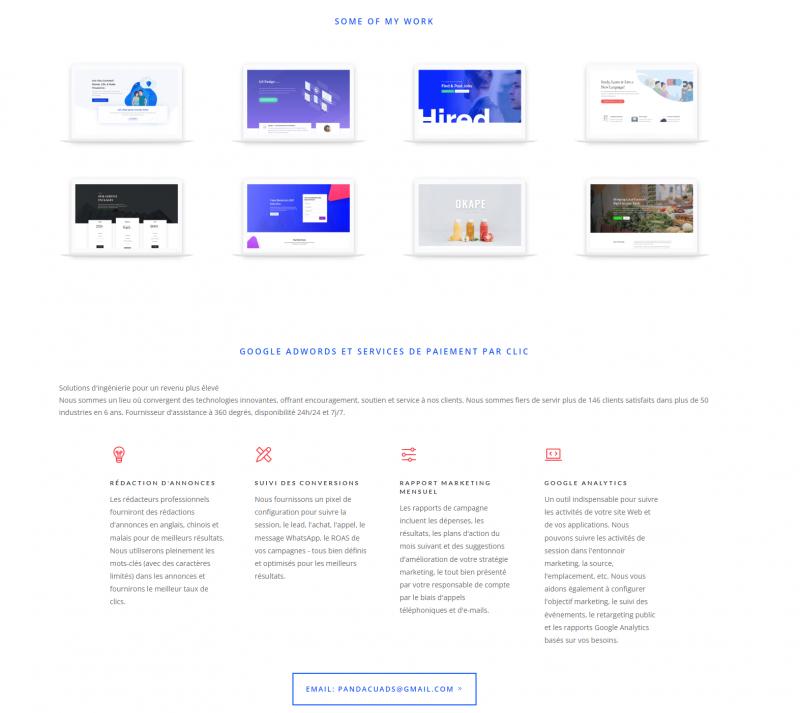 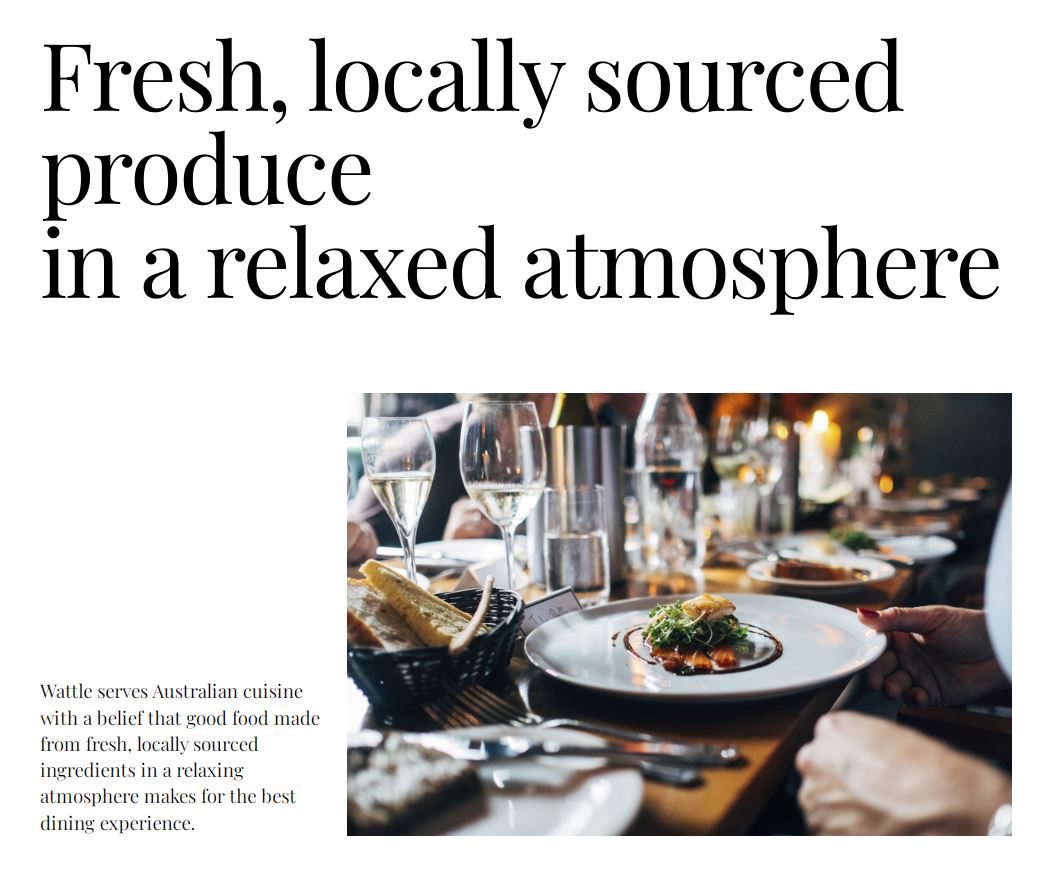 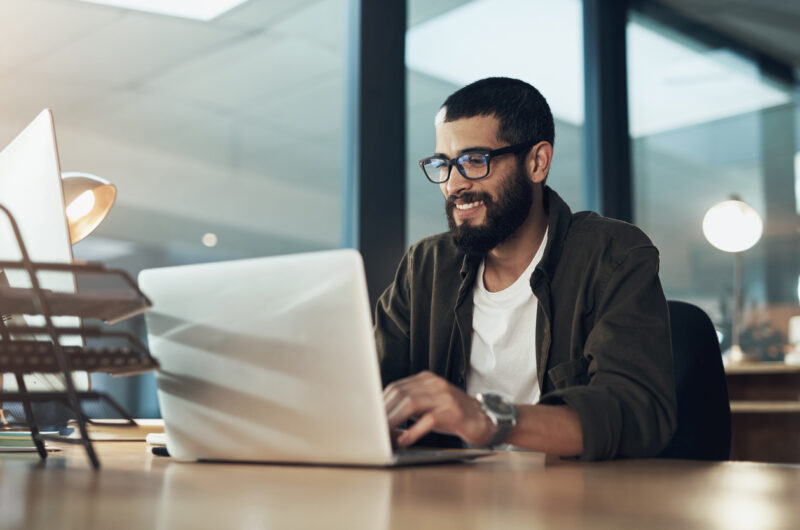