Today, Jeffrey Carandang released WP Block Builder, an npm script for developers to begin building WordPress blocks. It is just one of many such scripts in a sea of block scaffolding tools, but Carandang may just have the experience and clout to rise above the rest. Thus far, developers have downloaded his custom setup over 500 times.

Developers wanting to take a peek under the hood can also check out the project on GitHub.

It is almost impossible to dive into building blocks for WordPress without coming across some of Carandang’s work in the WordPress block space. He launched… 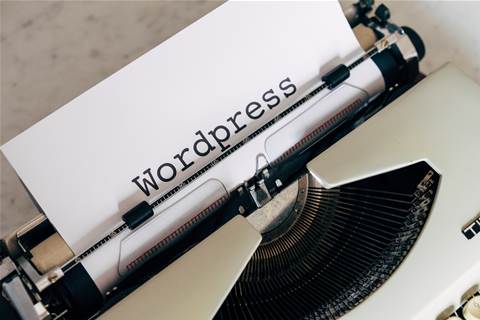 How to secure your WordPress login with 2FA

How to Embed Google Forms and Collect Survey Data in WordPress

Optimizing your web presence is no longer just a “nice to have” option. It’s a …