Apple apologises to WordPress, says there will be no in-app purchases for iOS

Apple has restored updates for the WordPress app on iOS after the founder developer said he was not able to access updates.

Apple in an on-the-record apology has said that it will not monetize WordPress on iOS and that there will be no in-app purchases. The development came a day after founding developer of WordPress…

Previous Apple Caves On In-App Payments For WordPress
Next Apple says sorry to WordPress, here’s why 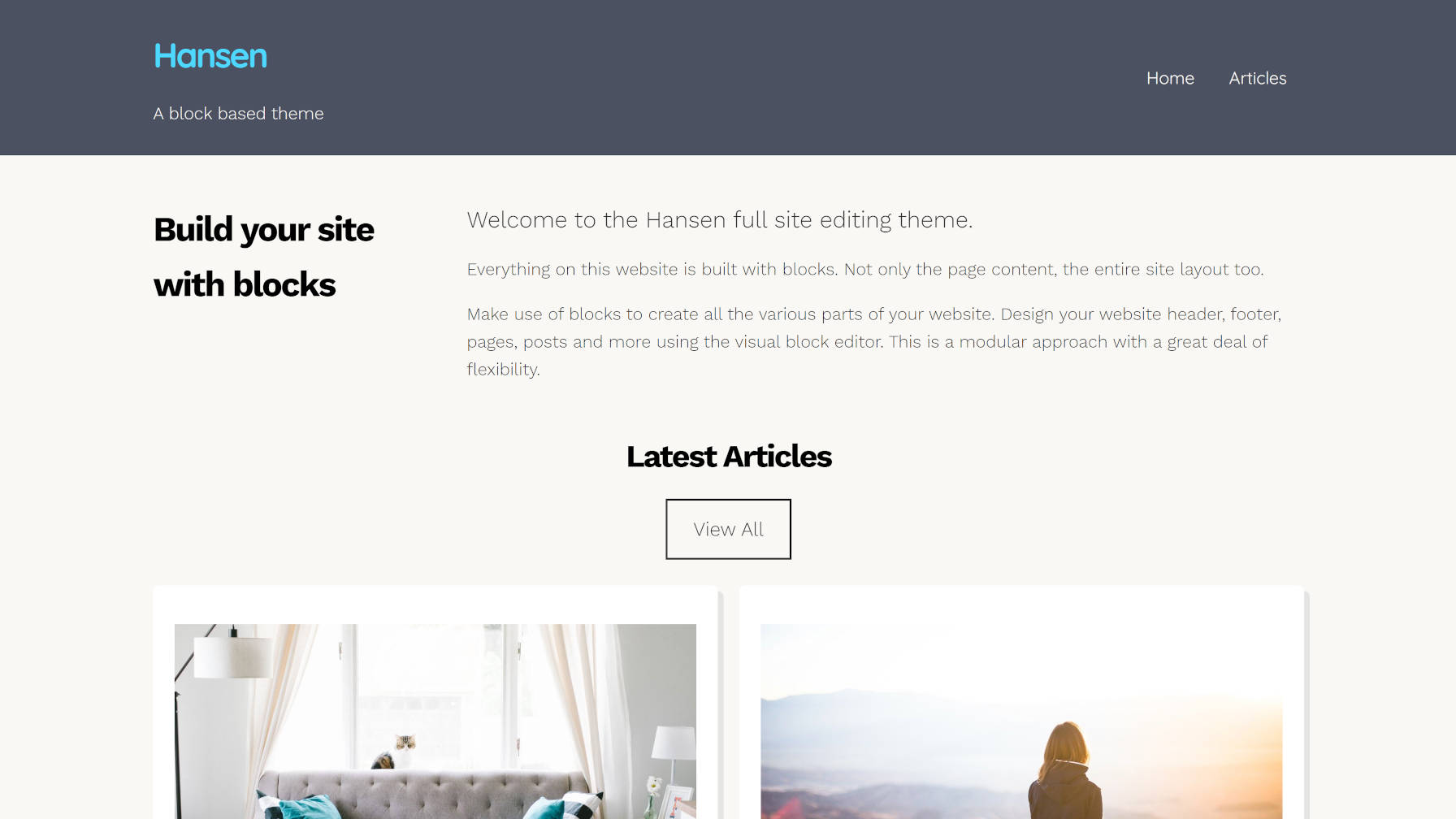